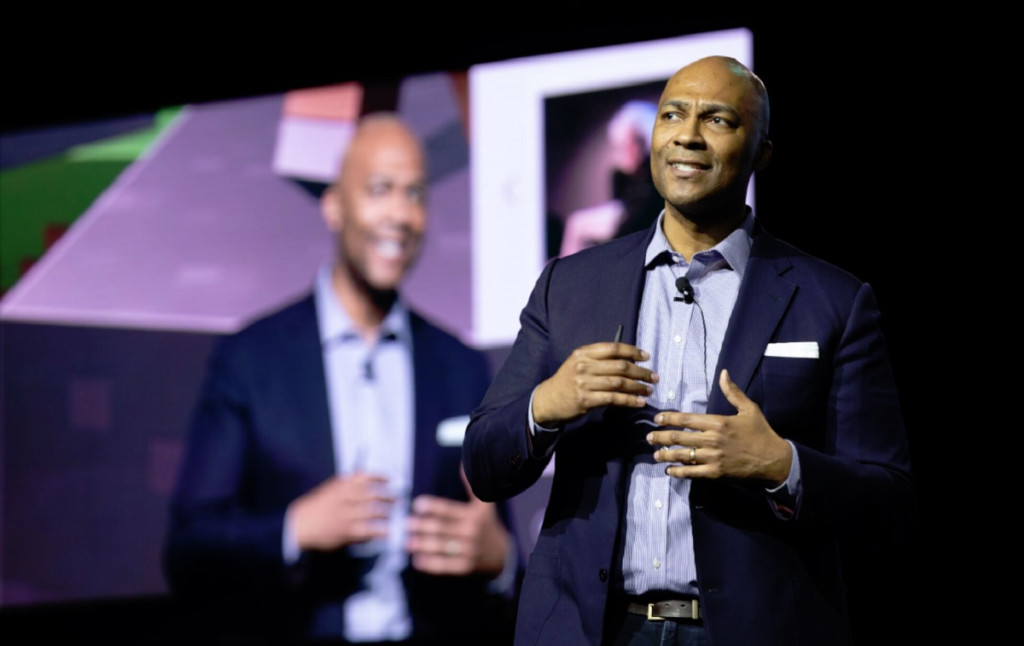 GetSwift Limited (ASX: GSW) (‘GetSwift’ or the ‘Company’), a leading provider of SaaS logistics technology, today announced the appointment of Stanley Pierre-Louis to the GetSwift Board of Directors as Non-Executive, Independent Chair. Mr. Pierre-Louis brings over 23 years of experience leading, advising and governing private and public companies with a particular focus on technology and intellectual property issues.

“I am honoured to join GetSwift’s Board of Directors as Non-Executive, Independent Chair. GetSwift has grown to become a sizable organization with offices in the North America, Europe and Australia over the last three years and is an exciting public company with a world class executive team,” Mr. Pierre-Louis said. “The market opportunity for its business units is large and growing with significant runway. I look forward to working with Bane, Joel and the rest of the Board to focus on growing the top line aggressively, while maintaining best-in-class corporate governance practices and creating significant long-term value for all shareholders.”

Bane Hunter, Chief Executive Officer and Executive Director said, “Stan is in a league of his own. He has tremendous commercial and governance experience particularly in the technology and digital arenas. His counsel and commercial experience will be a strong addition to the Board. We are thrilled to add such an accomplished professional to the lead a majority independent Board. We look forward to working together to continue growing GetSwift over the coming years for the benefit of all shareholders.”

Mr. Pierre-Louis currently serves as Chief Executive Officer of the Entertainment Software Association (ESA) based in Washington, D.C. ESA is dedicated to serving the business and public affairs needs of companies that publish computer and video games for the Internet, personal computers, consoles, and handheld devices. He previously served as Senior Vice President and General Counsel of ESA. Prior to joining ESA, Mr. Pierre-Louis served as Senior Vice President and Associate General Counsel for Intellectual Property at Viacom. Mr. Pierre-Louis has served on governing boards and advisory councils for non-profit organisations and educational institutions.

Once Mr. Pierre-Louis’s appointments take effect the Board will continue to have a majority of independent directors.